This paper craft model is for a legendary Pokemon PALKIApapercraft template. Palkia (Japanese: パルキア Parukia) is a Water/Dragon-type Legendary Pokémon introduced in Generation IV. Palkia is the Version Mascot for Pokémon Pearl. It is Dialga's rival.
To give due credit, this papercraft model template is designed by PoDragon and LuIS. And this Pokemon PALKIA papercraft model template is available in PDF and PDO versions with a few download links to choose from below.

Palkia is a very large, bipedal Water/Dragon Pokémon. The majority of its body has a light pink-grey-white coloring with linear sections on its body being purple. Its arms and shoulders are covered by large, armored plates, and each hand holds five nails. The round plates on its shoulders each have a large pearl in the center, representing its affiliation to Pearl. On Palkia's back are wings, which are seemingly not used for flight, as Palkia does levitate.
Palkia, along with Dialga and Giratina, was created by Arceus when it hatched from its egg. Palkia was tasked with creating space by Arceus. 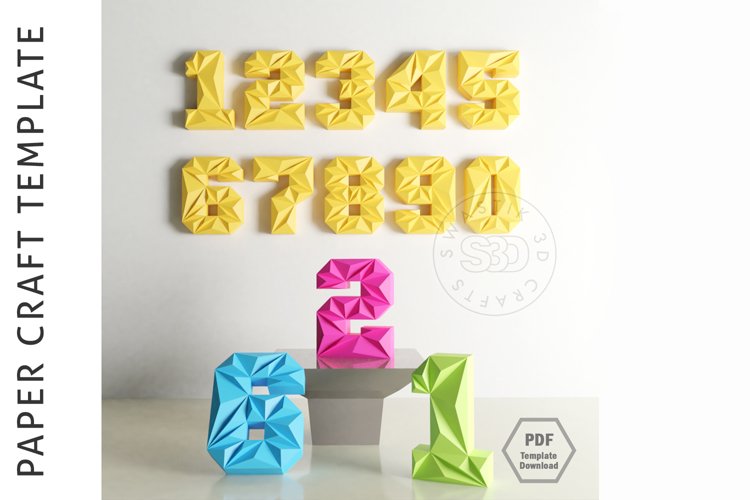 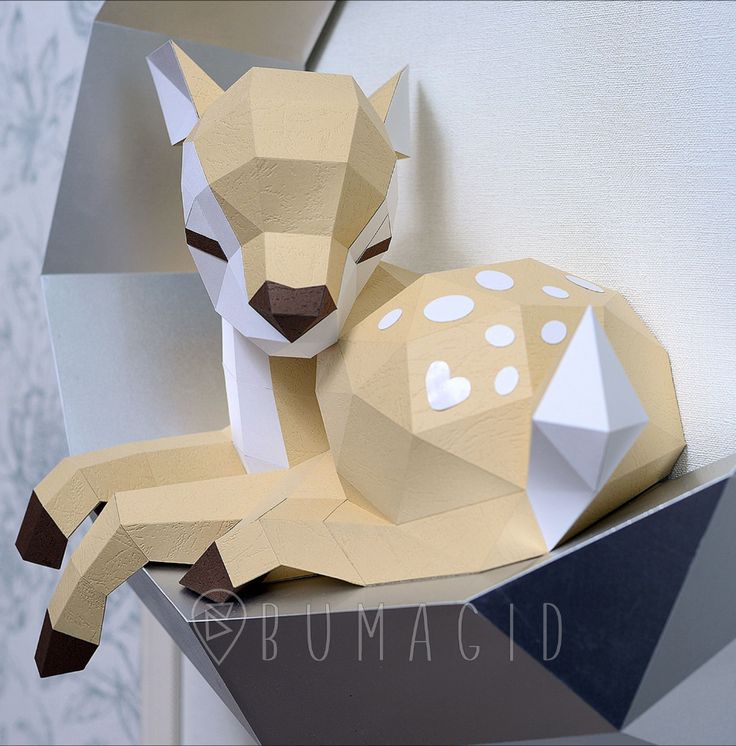 In the movie The Rise of Darkrai, Palkia was battling against its enemy, Dialga. During the battle, Dialga used Roar of Time against it and injured its left arm. Palkia then fleed to its own dimension in Alamos Town. Due to Palkia's arrival, the Pokémon who were having nightmares under the influence of Darkrai's Dark Void woke up. Simultaneously, Palkia's presence causes the dimension Dialga and Palkia were fighting in to disintergrate the normal dimension little by little. Dialga, who was furious at Palkia for its cowardice, engaged it to continue the battle which did enormous damage to the entire town. During the battle, Darkrai tried to hold them off as long as he could, but ended up getting himself killed in the process of saving the town. Before Dialga and Palkia can deliver the final blow against each other, Ash and Dawn successfully managed to magnify the volume of the song, Oración, soothing both Dialga and Palkia in mid-flight and healing Palkia's wound. Just as Dialga returned to its dimension, Ash and Dawn asked Palkia to return Alamos Town back to its original dimension. Once everything was restored, Palkia returned to its dimension.
In the movie Arceus and the Jewel of Life, Palkia arrived in Michina Town to rescue Dialga from being sucked into a deadly spatial distortion by using Spacial Rend to close it. Sheena then connected with the hearts of both Dialga and Palkia and puts an end to their conflict with each other once and for all. After that, Dialga and Palkia returned to their respective dimensions. Sheena and Kevin explained to Ash and his friends that the reason why Dialga and Palkia clashed in Alamos Town was because both of their dimensions, which were not meant to ever intersect, intersected due to Arceus's preparation to awaken from its long, eternal slumber. As a result, both Dialga and Palkia believed that they both invaded each other's territory and the battle also affected the Reverse World which made it bring Giratina into the conflict as well. When Arceus arrived and prepared to destroy all of the humans due to Damos' betrayal, Dialga, Palkia, and Giratina arrived and protected Ash and his friends from Arceus's attacks. In order to by Dialga some time to send Ash and his friends back in the past to change the timeline and save the future, Palkia used is space bending abilities to keep Arceus at bay. However, it ended up getting severely wounded by the angered Alpha Pokémon along with Dialga and Giratina. Eventually, when Ash and the others had successfully changed the timeline for the better, Arceus healed Palkia, Dialga, and Giratina, and Palkia returned to its own dimension to live peacefully once more. 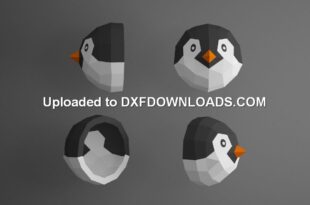 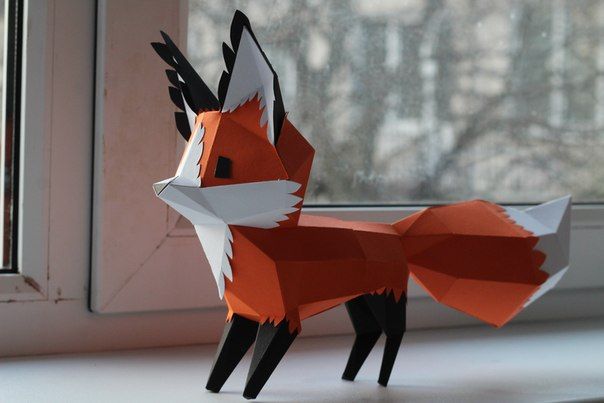 You may see the list of papercraft templates that we have here in this blog by clicking here : ► PAPERCRAFT LIST. If there are any paper craft model templates that you want but cannot find here, just comment your request below or go to our Request Page.
Thank you.